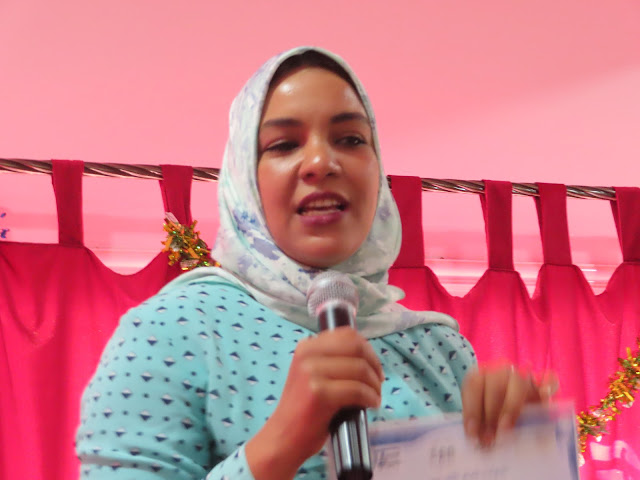 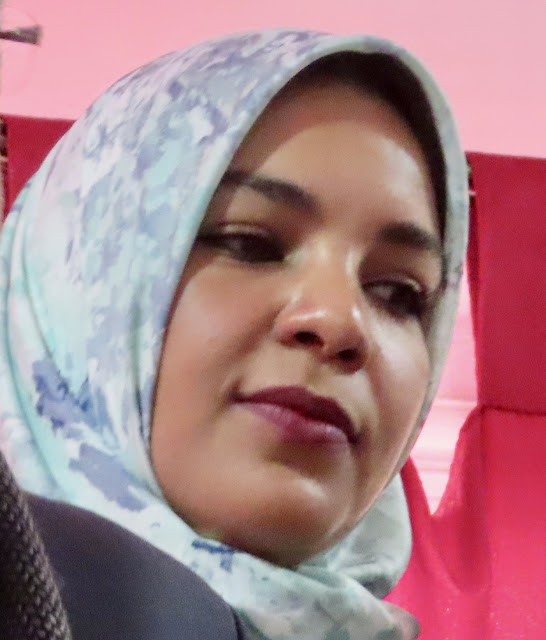 These community centers are vibrant hubs in impoverished neighborhoods where women, children, and an occasional man gather to socialize, take classes in English and math, learn sewing and job skills and just enjoy each other.  Well after dark the one we were in was hopping and vibrant!  It made me so happy! 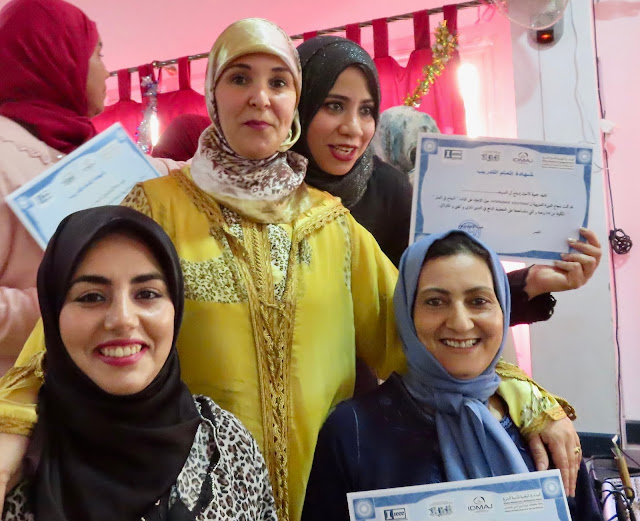 During all of the hoopla a group of women were presented with certificates for some Interweave training they received.  LDS Charities funds the training, so we received some applause as well. 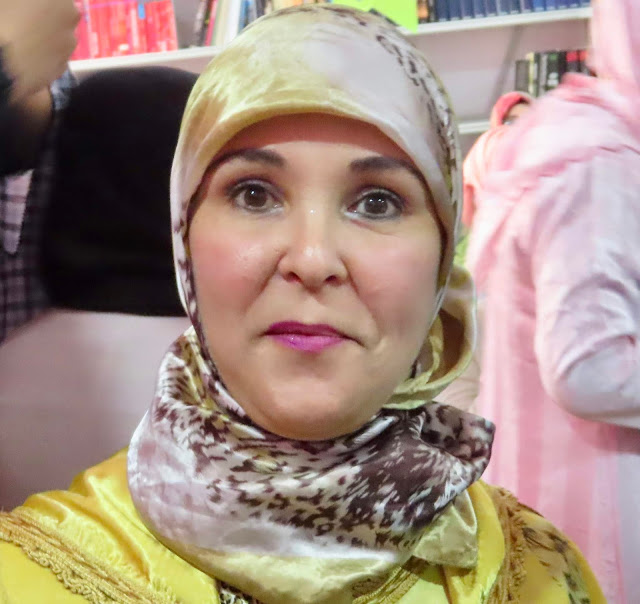 This woman appeared to have extra hutzpah.  She commanded the mike and seemed to incite much enthusiasm!  In between her remarks, loud music filled the room from a dj. 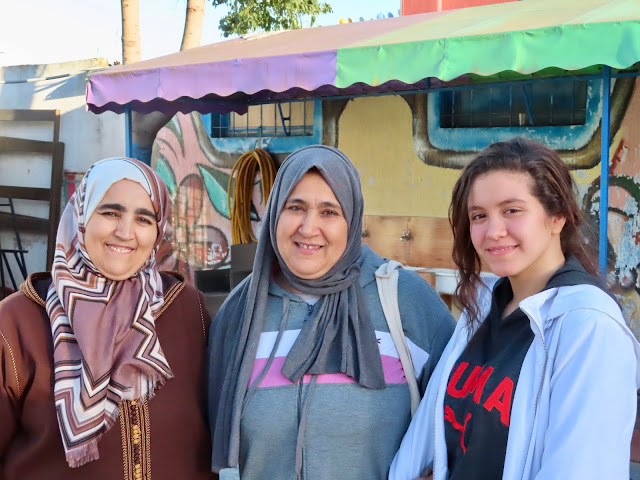 Later in the day, things calmed down a little as we moved to another center.  This one is the oldest center and appeared to be put to great use.  The younger girl on the right is something else.  She speaks English, French, Arabic, Korean and Japanese!  Volunteers come from all over to work here, and she has picked up their languages!  I think she is 17. 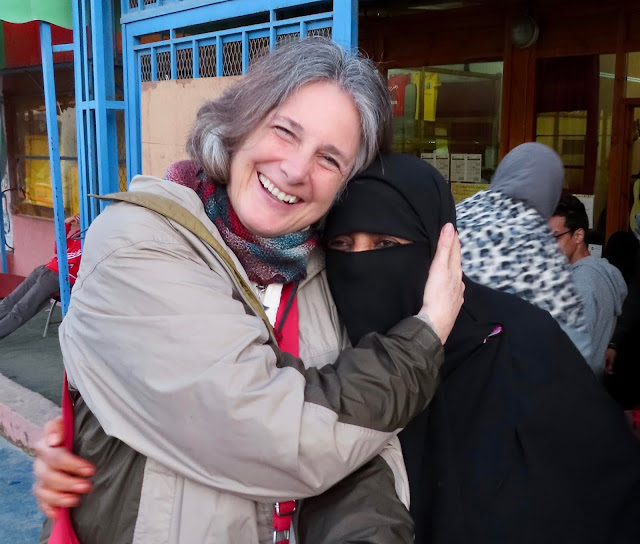 This jolly soul was FUN!!!  She gave me free Henna hands, led the group of 15 who surrounded us while she worked on me in rousing song after song!  Clapping!  Swaying!  Chanting!!  At one point the women wanted to take off their scarves and show me their gray hair!  I guess they were taken with mine--or at least I like to think that.  Right before we left the center--way past dark, she came scurrying back in from her home bringing me a bracelet!  What a grand lady... 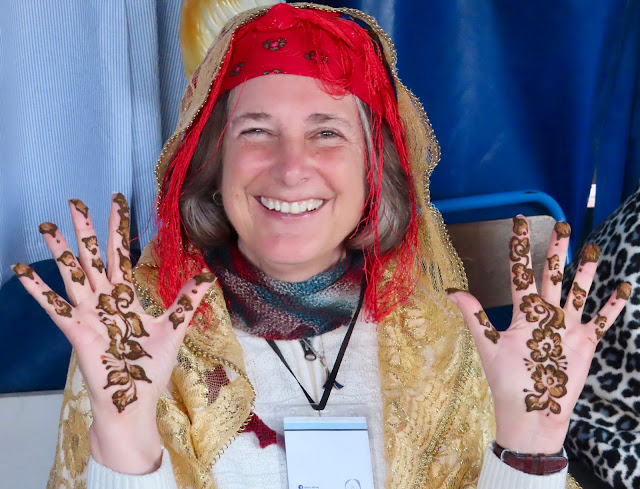 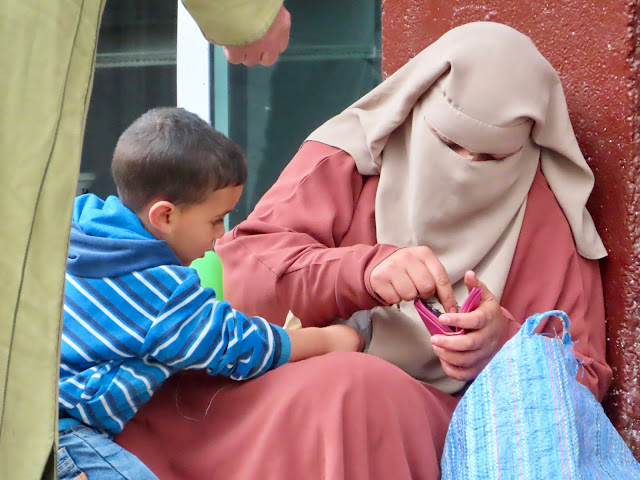 I  caught this little family out on the street. 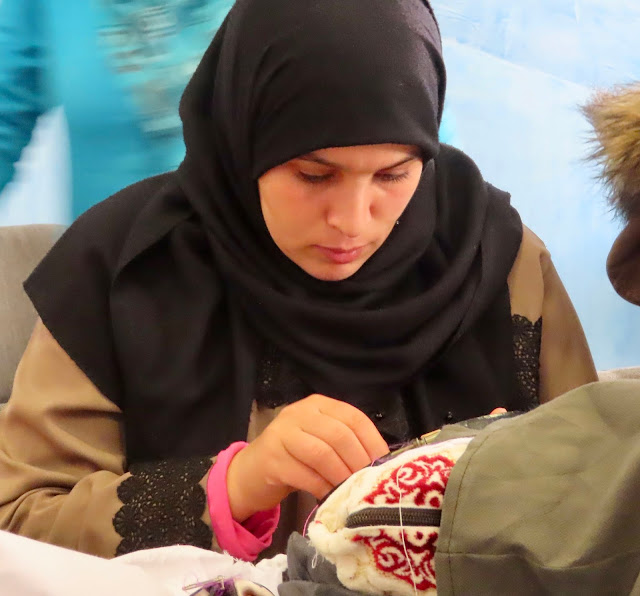 The next day we visited yet another center.  I had taken along some of my knitting to show them, and they reciprocated by teaching me some of their beautiful hand stitch techniques!  AND they sent me home with "homework" to do! 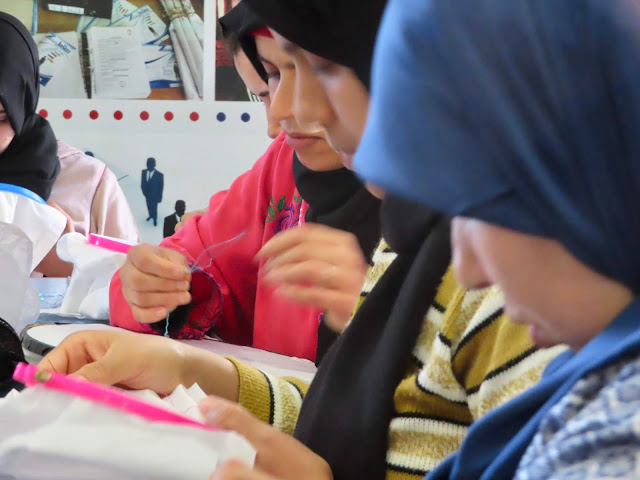 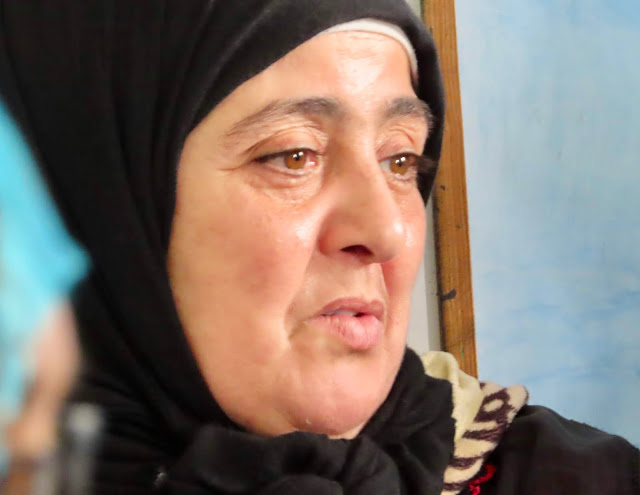 Their faces are so strong and full of character. 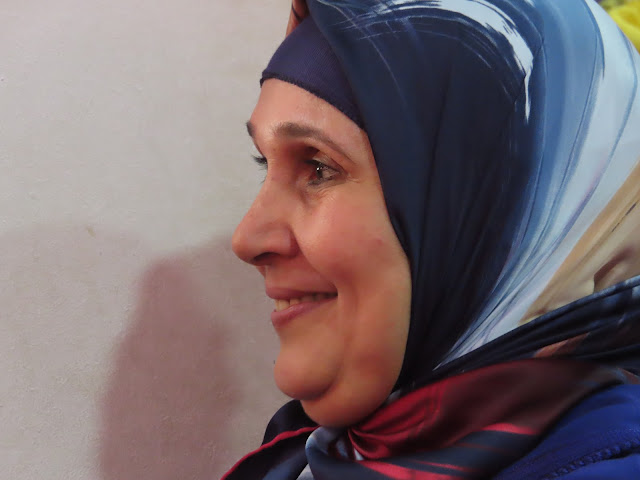 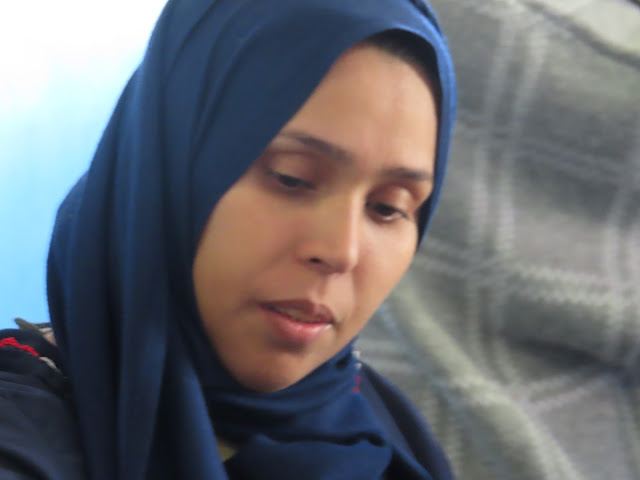 and appear to be oh, so kind.

I was in tears by the end of this. I wish everyone had eyes and opportunity to see that these are strong, talented, happy women. Thank you for sharing them with us Marilyn.