What Became of Old What's His Face?

I used to get a lot of positive comment response when I couldn't sleep at night and would channel that energy into really random and rambling blogposts.  A couple of readers even seemed to draw some perverse pleasure from my insomnia. You know who you are. I've been so gosh darned focused on maintaining some journalistic integrity on my experiences here in China that I haven't really given in to my dark blogger side.  But tonight I shall.  The mind at 2:42 A.M. is a sneaky beast.  After you've checked email and facebook what else is left to do but go to google (which only really works in China when 1.4 billion Chinese succumb to sleep and get the heck off the internet).  Here's where things turn random.  Like I say, the mind is a sneaky beast.  Things loll around on the floor of your brain doing goodness knows what until they surface.  Tonight it was a name from the summer of 1973.  I was a sweet young thing waitress in Jackson Hole, WY, having the time of my life.  On the particular day I'm remembering tonight I'm in a boat crossing Jenny Lake on my way to hike on the other side.  I begin to talk to a young man making the same crossing--??--a recent Northwestern law school graduate on his way back to his home in Texas.  We hike--it gets a little foggy here--and then I remember he asked me to accompany him to Star Valley Wyoming the next day to check out some real estate.  No doubt he saw dollar signs in his future.  I remember Star Valley Ranch in its early stages had the advertising slogan: " Put Your Brand On a Hunk of Land!"  We wrote a few times.  His name must have subconsciously surfaced a few times when I passed through Star Valley.  How else would I still be able to pull up that name?  It's a weird name!  As those memories are lolling around on the floor of our brains are they doing deep knee bends????  Bench pressing?  Makes you wonder.  If you google ?? you'll immediately pull up multiple sites--he's made a name for himself in Dallas!  Has his own firm.  His credentials are long and impressive.  I dug a little deeper and found an interesting case he defended that drug on for a dozen years!!!!!!  In the end the humble Hispanic whistleblower was awarded $160,000 for an unlawful job termination.  He was ever so grateful that he could now buy much-needed diabetic medicine AND that he was vindicated.  At the time of  his firing he lost a car he couldn't afford to make payments on.  The article further stated that Mr. ? was awarded $450,000 and some loose change for legal services rendered.  Perhaps he bought the whole darn ranch with it.  I dunno.  Am I the only one who googles old friends in the middle of the night?  And if you do, does it ever make you wonder what crazy twists your life might have taken if you'd fanned any of those embers?  This is all reminding me of another name from my "Hole" days--there were three summers of them.  I'll get back to you if I dredge anything more up.  I'll leave you with a question--why does my brain cough up these names from the past willy nilly but so deserts me when I ask it to remember where the heck I put my bus card????? 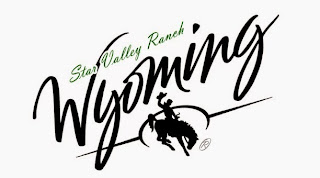 One of my students, Chris, is a handsome bright young man and has attended my classes for almost two semesters, so when he offered to tell my fortune through the ancient art of I Ching I willingly gave him my birthdate, birth time, and the latitude and longitude of my birthplace!  He took his task most seriously and showed up last week with my hand-written fortune--not in one but TWO versions which I share here.  Because I just can't resist, I have put my responses in parentheses.  (You knew I'd want to comment, right?)

My mother would be very beautiful (she was) and would strongly influence me (boy howdy...).  I would have misunderstandings with my parents, but the bonds of love would still be strong in spite of the generation gap. (In the absence of a couch, we'll just let this suffice.  Misunderstandings?  How could you NOT?)

My life will be influenced by moves (I lost count at 25...) which would reduce the capacity for wealth.  (At this point I became somewhat of a believer in this whole I Ching!)  My life's work would be related to education/arts/liberal arts and my talents would lean towards writing--perhaps reporting. (That explains why I have such snoop tendencies, I guess.)

I can expect some sorts of problems with my digestive system (oh great...), but through it all, I will have strong determination and servants/friends who will be willing to help in case I need them.

Partner?  (Here's where it gets interesting.)  I will have different opinions from my partner.  Marry late to avoid this!!!  (NOW you tell me!)  But if I marry late, we will respect each other, and I will be granted freedom!  (Paco has truly liberated me!)

Siblings?  We will not have much time for each other.  (how tragic!)

Real Estate?  I should try to keep it.  (Alpacas and all.)

My life will be stable and lucky.  (Define that!  We have a stable.  Does that count?)

I should pay attention to mouth/throat problems.  (They lead to my stomach, right?)

I will prefer to make money on my own.  (As opposed to stealing it, I guess.)

Marriage should be late, and my husband will be gentle.  (That he is.)

Siblings?  OK.  (Maybe that's because we won't have much time for each other!  Ha Ha.  The time we have is GREAT!)

So there you have it.  No crystal balls, no palms, no spitting into livers.  Just a three thousand year old Chinese art. 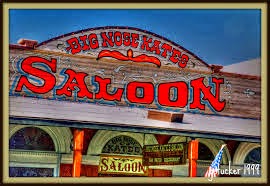 A while back I was sitting in the waiting room at the U.S. consulate waiting to renew my passport.  Because I had been "stripped" of everything at the security entrance, I just had to sit and people watch.  I was handsomely rewarded when a bowlegged gray-haired caucasian guy in a Big Nose Kate's Saloon t-shirt (see above picture--although, in full interest of honest disclosure the shirt actually read:  Big Nose Kate's Saloon--"The gal that loved Doc Holliday and everyone else."--Tombstone, Wasila, AK).  He stepped up to the service window and turned on the charm to the unsuspecting young Chinese clerk.

"I like yer country!" he began.  "That train was fast!"  Apparently this gentleman had come from another part of the Sichuan province to conduct his business here in Chengdu.  Like the good snoop that I am, I cocked one ear in his direction. (Note to reader:  Play along here and see where it takes you.)  I got the following clues:  "You need proof of being single? And proof of who I am going to marry?  I can go and get her.  She's across the street.  So basically what I'm writing out here is that I'm a single man?"

This was pretty good stuff!  I had it all laid out in my mind.  And also like any good busybody, I couldn't resist further interrogation after he left the window.  I learned that besides being fairly amiable, he was an oil worker in the fields of Alaska.  This Chinese gal and he had met on the internet, corresponded for a couple of years, and now he had come to make it all legal!!!  She had a teaching contract to fulfil in a remote part of the province somewhere.  He was needing to return to Alaska, but they would be conducting their marriage in this long distance manner for an unspecified time.  Whew...  I wished him well and left the consulate.  It wasn't until I'd retrieved my belongings and was headed back to the bus (no doubt the image of this new couple firmly locked into my imagination as I shook my head) that my subconscious literally screamed in my ear--"HEY, HE'S ABSOLUTELY NO DIFFERENT FROM YOU AND PACO!!!!!"  I stand corrected... 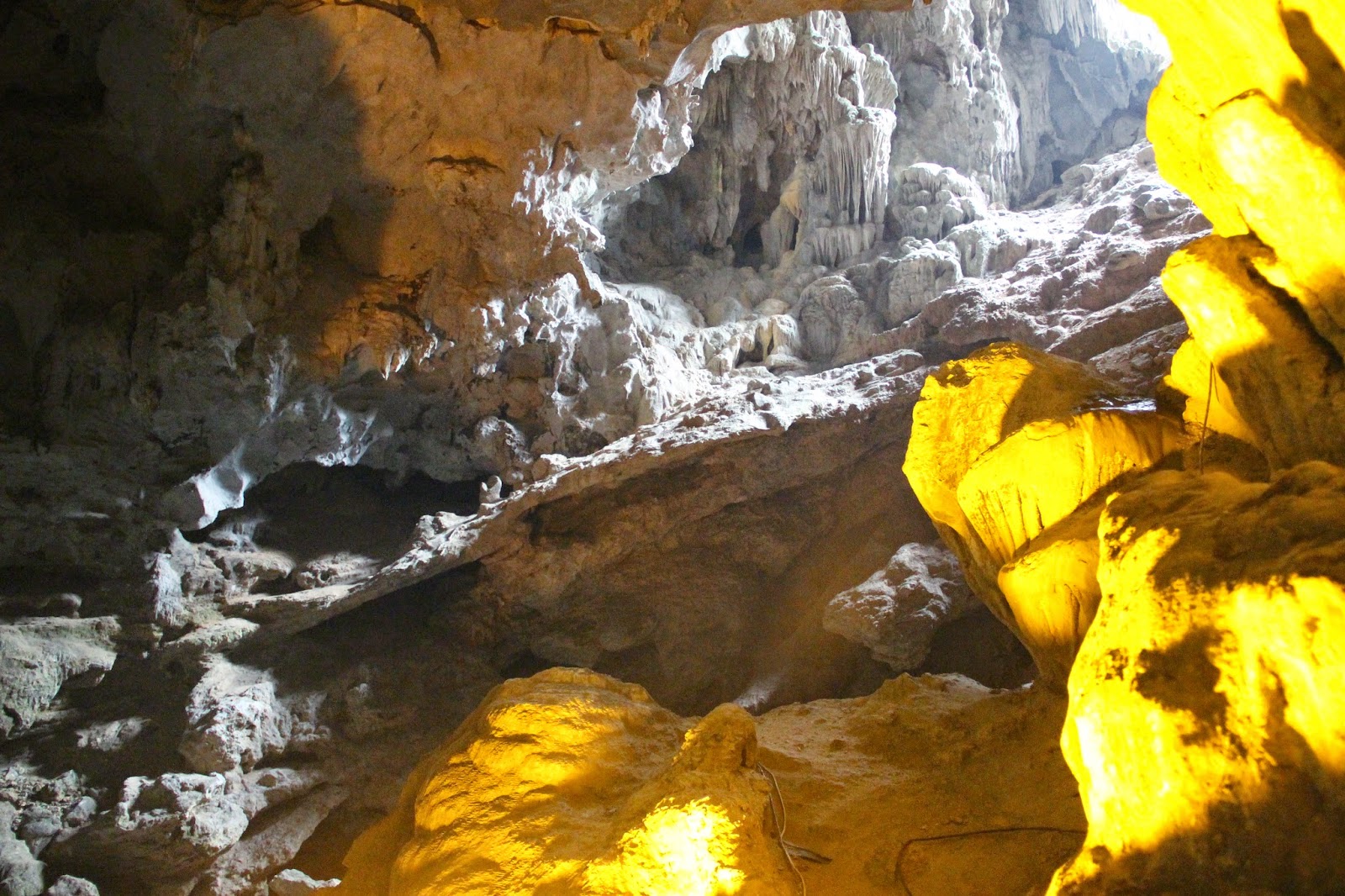 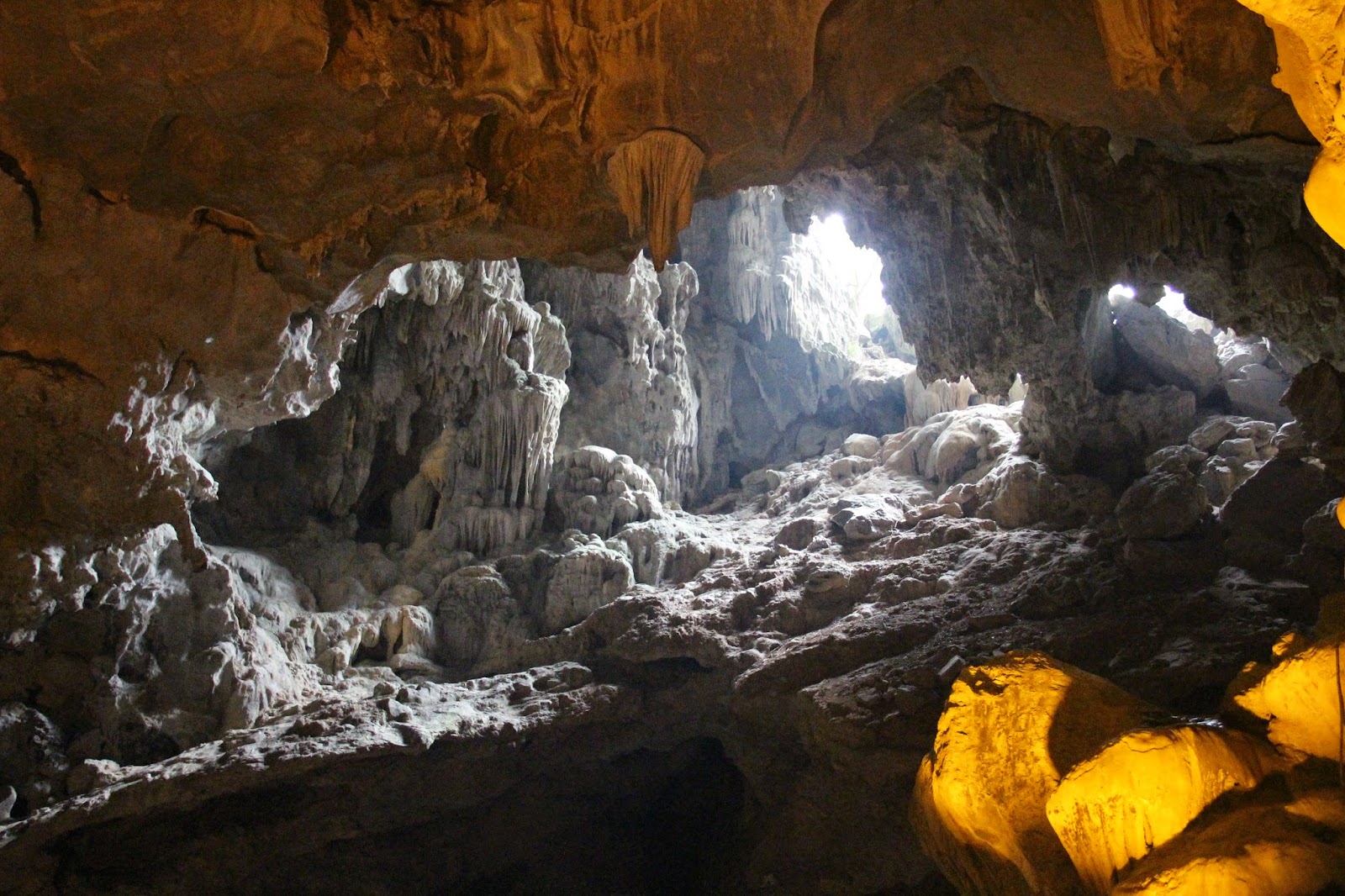