Good Ol' Girls are back!! 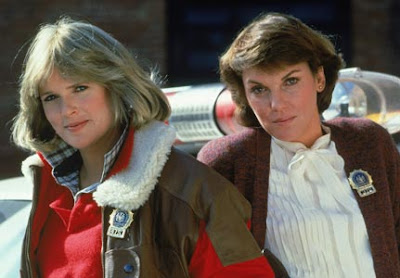 I found the COMPLETE Cagney and Lacey series online before Christmas and hustled that order right off saying, "Paco (interpretation: Madhadder) will think these are great." They took their sweet time arriving, and when they did the package was covered in all manner of Chinese characters! I SO do NOT want to encourage Taiwanese pirating! But alas and alack I did and have. It's a done deal because I really can't send them back. Here's the caveat (as in emptor): If it sounds too good (cheap) to be true, it's probably going to come smelling of moo goo gaipan!!!! Oh, and I also got the entire Muppet Show--so I'm lower than bug spit and feel kind of dirty about the whole thing. But HONESTLY I did not know from whence they came! Honest. We're all over watching these C & L deals. I love love love them!!! Did you know that the original C & L movie pilot starred Loretta Switt? She couldn't get out of her M.A.S.H. contract...A shame. She was dynamite! Next came Meg Foster--has GOT to be Jodie's mom--who was a pretty credible Christine except for her somewhat alien eyes. She has the wrong color of eyes--too light-- for 70's cinematic capabilities or something. Meg got dumped after 6 episodes because supposedly she came off with a hint of lesbian, which the sponsors did not want. Enter Sharon--the long-running Cagney. Paco and I have been surprised by the liberal content of some of the early shows--prostitutes, some bedroom insinuations and talk. But all in all it's a nostalgic trip. Love the NY shots. Where's all the traffic????? This is the perfect antidote for January! Isbecky!! I've missed you!!!!!
Posted by Mad Hadder at 7:16 PM 2 comments:

Father and Son and Daughter 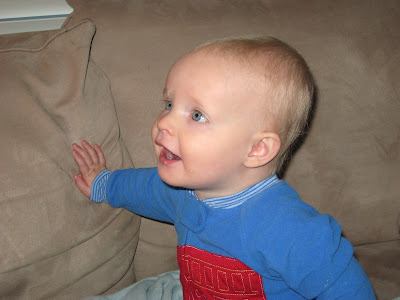 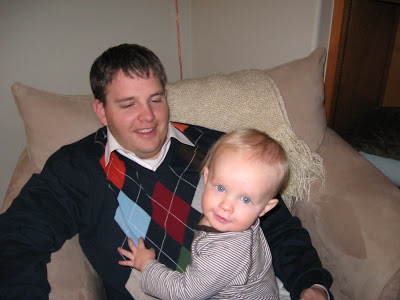 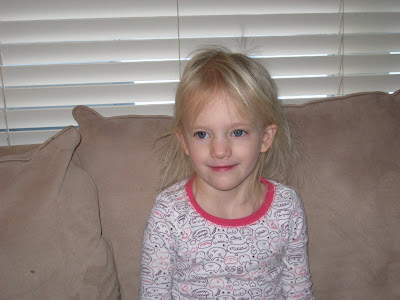 Back in the day I wish I'd had a camera to take more picture of my kids...Alas...but it looks like the next generation looks a heck of a lot like the previous one! (my grandson, my son and his look-alike, and my grandaughter in Colorado) I hurriedly snapped these as I was leaving and neglected to get a family shot with my daughter-in-law! Dang!!
Posted by Mad Hadder at 2:21 PM 2 comments:

Going Green in Our New Machine!

Arriving in 8 to 12 weeks--licensed to be road worthy--a penny a mile to operate--50 miles on one battery charge--up to 35 miles an hour--seats four people or 2 people, a shih tzu, and one small llama! Thanks a tankload, Uncle Sam!!
Posted by Mad Hadder at 9:27 AM 6 comments: