"And now a word from our sponsors..." 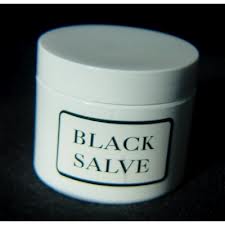 In the last 48 hours I have had two separate in-depth conversations about black salve.  If your curiosity is piqued and you're sprinting to Google, please do so on an empty stomach, preferably alone.  The world of black salve is not pretty.  The first conversation took place at Elisa's. Her father is an old beau of my sister, and her grandfather was my 6th grade teacher who taught me how to play the harmonica.   Both her father and grandfather fought and are fighting cancer.  (aside if I may--During my sixth grade year Mr. Rigby--the grandfather--faded out for cancer treatment and left a pretty young Quaker gal as the sub for about 4 months which is another story).  Last week her father began applying black salve to a skin cancer behind his ear.  Picture a gob of tar.  As she described it, "A round tumor with legs was drawn out."  They put that sucker in a jar...well, I should hope so.  The resulting hole is now knitting back together.  Which leads me to my next conversation which took place at knitting.  One of the knitters works for a chiropractor who makes this stuff--very very carefully because black salve CAN go wrong--awfully dreadfully wrong--and remove entire noses or ears!!!  I KNOW!!!!!  And I'm not through!!!!!! 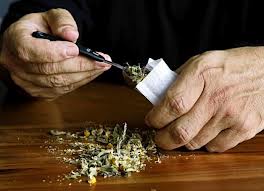 Yesterday I came home to a huge box from the San Francisco Herb Co. on the counter.  Paco's been pouring over books in bed every night--natural tinctures and salves, herbal remedies.  The box that arrived held bags of dried herbs--calendula, comfrey to name a few.  Brown bottles too of "essences" he says.  I haven't had a chance to grill him, but  the thoughts of scaring up some salves and potions is inevitable.  We'll need some boils and festulas to practice on, so hopefully you'll all pitch in there.  In the event that this all leads to black salve, run like the wind... 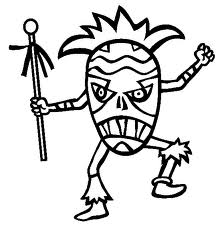 How long shall I keep up this 1st commenter thing up?

I gotta get me some of that stuff. It drew out the tumor????

I was able to find good information from your blog posts.