The Zen of Insomnia 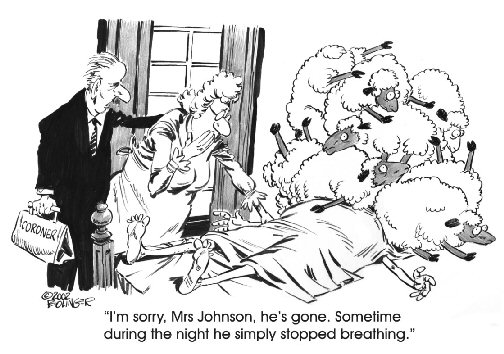 The ancients believed that the moon was responsible for madness--that's where we get "lunatic", but then, you knew that.  My readers are astute.  We here in Idaho also know that superintendents of education named Luna richly deserve their own names.  My issues with the moon extend no further than its full stage. Our bedroom becomes so illuminated when the moon is full that I can actually read in the dark--well almost.  At any rate, I am often rendered sleepless.  I'm also not beyond believing that a recent corral event resulting in a patch of alpaca fleece being ripped from the hiney of our baby Simone was the result of some classless animal's night maraudings--yet another lunatic abroad.

All of this aside, I have made my peace with moon-induced sleeplessness over the years.  Once I determined that tossing and turning resulted in...well, more tossing and turning, I learned to get up and embrace my inner insomniac.  So far tonight/this morning I've progressed on a shawl I'm knitting, watched a couple of youtube tutorials, ordered some fabric with my birthday money, sent out a couple of emails, breezed briefly over to etsy.com, snacked up a biscotti, put my phone on the charger, and now I'm wowing the world with this heart-stopping blogpost.  I've done a bit of thinking too, but experience has shown that too much of that in the wee hours is detrimental.  Thinking be gone!!!!

It's almost 3.  I should try and sneak in a few winks.  Fortunately, the residual effects of this won't hit until Friday--at which point I can collapse in a pool of weekend stupor...ness.  I bid you a fond adieu.  Au revoir.  May all your schlafens be gut.  And if you've got a spare metal detector, head on out.  We've got acres of undiscovered diamonds...take your pick. 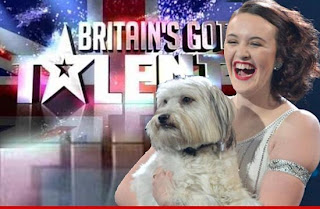 Herewith an insomnia mitigant, gleaned from watching the recent movie, "Hitchcock": Eyeshades. His wife (Helen Mirren) wore them. I might try that myself, as the rosy-fingered dawn comes earlier and earlier in north Asia.

You make insomnia fun! Wish I had a metal detector and lived a little closer. I love a good hunt.