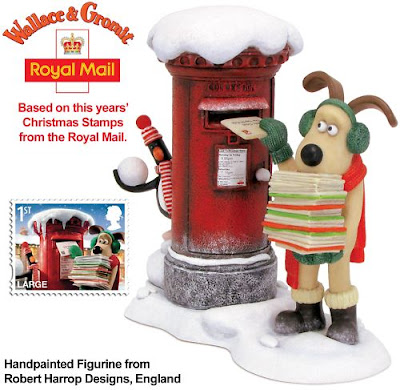 Toying with the idea of sending out our Christmas cards today. But not too seriously. What I really want to do is obliterate the fly bomblasting this screen. I found our Texas fly swatter which was hibernating in a corner, but unfortunately my first swat at the evil winged harbinger of death landed on the overhead light and apparently has rendered it useless if the sparks and resultant darkness are any indicator. I'll have to break that gently to Paco. On the lighter side, I don't know about what the moon did to YOUR neighborhood yesterday, but here at Camelid (look it up) Quarters amour is in the air! I bring you an email I received from Paco yesterday afternoon:

As predicted by the lady in Blackfoot, we're having a humpfest in the corral. It started with Obama followed by Thoreau and Aristotle. Being the littlest of the three, Emerson seems to have no interest - he's off munching hay somewhere else. I heard some strange noises from the back and when I went to investigate Obama was going at it on Rose Hip, Thoreau was going at it on Obama - to no avail I'm sure, and Aristotle was making valiant attempts to get lined up behind Thoreau. The lady in Blackfoot says that all the males know is "she's open" and they'll try to fix that as soon as they can. The net result is predicted to be that Rosie will get bred again and again, and in the process get torn and develop a roaring infection, which I don't think we can afford to try to have treated. So we have to think of a way to get them separated - I'm working on it but I could use any help you can think of or solicit from anybody else. BTW - Nobody's trying to go after Dalaigh or Mary Jane, which further suggests that our suspicions may be true regarding their status. I was hoping that we might be able to delay having to get them separated but I fear that even if we start now we may have a huge problem if Rosie gets sick. If Obama goes after her again I'm also afraid that he might crush her. Given what we know now it was probably a mistake for us to take Rosie in the first place.

Not to worry. Rosie has been sequestered. Furthermore, I ran into fellow llama owners at the library last night who reported similar shenanigans at THEIR farm!!! Hmmmm...I don't want to get personal (well, yes, actually I do), but did the moon mess around with anyone else out there???? So wrap your head around THIS image--long ears, coarse hair, large of size And I'm not referencing a roommate you once had! That's what results from llama/alpaca unions. Rose Hip, as you may or may not recall, is sterile, poor thing. And there I will stop with that. But I'm just saying... 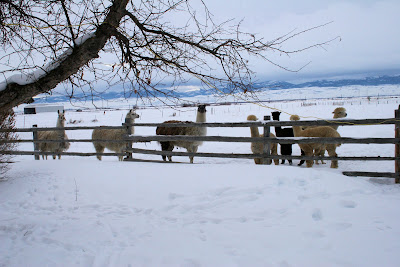 One of my students told me yesterday that her mother puts leather in soup for flavoring. Really?? And to conclude,from my "You Just Never Know" category comes the account of a shy, sit-in-the-corner-and-very-quietly-do-your-work cute little 7th grade boy who upon my mention of scars (and their attendant stories) being interesting material to add to an autobiography, LEAPS out of his seat, charges to the front of the room throwing off a hoodie as he comes, hoists up his shirt to his chin, pulls his jeans down just above the YIKES point, and proudly displays a scar of yore. I stood slack jawed.

You may argue that Capitol Hill, the U.N., Time Square, Picadilly Circus, Red Square,Cape Canaveral, or Tiannanamen Square are where "it's happening", but I beg to differ. Where it's REALLY happening is in America's 7th grade classrooms... Oh, and I also learned yesterday at the library that perhaps if we fed Rosie some wheat sprouts she might just conceive. What do ya think?
Last thing-- having access to Wallace and Gromit merchandise would be reason alone for me to take up residence in the U.K. If I can't find the Christmas stamps in the above picture, well, then, I'm just not sure I want to go on living. (note to astute readers: This post is obviously not about JFK Jr. I know that, and you know that. Later.)
Posted by Mad Hadder at 6:14 AM

If you find the stamps, do tell! But are they UK stamps? Glad you've temporarily quarantined Rosie.

I just snorted cereal and milk at my computer screen several times reading this. The first may or may not have been in response to the term "humpfest."