What follows is a pictoral documentation of a trip down the San Juan River in southern Utah which I took with three friends--Bruce, Lana, and Corinne--in mid September. Bruce is a veteran River Rat and graciously invited us to join him. He also served as chef, paddler, and guide extraordinaire. We girls pitched in as sub rats and became semi-handy by the end of the trip. I personally was transported back to September of 1974 when I traipsed over much the same territory with my fellow survivalists from BYU's Youth Leadership 480--an experience from which I have never fully recuperated, thank heavens...The particulars of this trip are quite simple: 3 days and nights on a river, rapids and whitewater on occasion, campfires, tents, quicksand, mud, limited other lifeforms, 54 miles, some pushing and pulling the raft over sand dunes, swimming in pools, hiking up canyons, conversations about every BODY and every THING and every BOOK and every MOVIE and every EXPERIENCE, a few truth games, a little singing, and much much much raucous laughter which reverberated off the narrow canyon walls. Oh, and (because you'd never think to ask about this) we had to carry out all our solid human wastes in an old ammo can. That alone pretty much separates the men from the boys as to who could actually REALLY enjoy such a trip as this! Leaving the river was much much more difficult than embarking, once again proving that going from complex to simple is much easier than going from simple to complex. Lights! Enjoy. 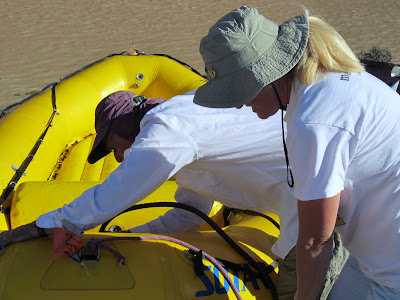 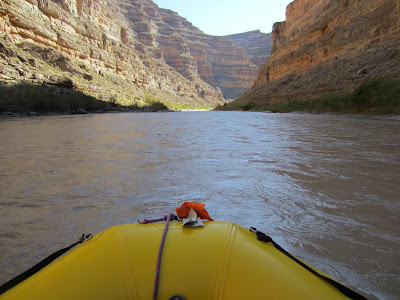 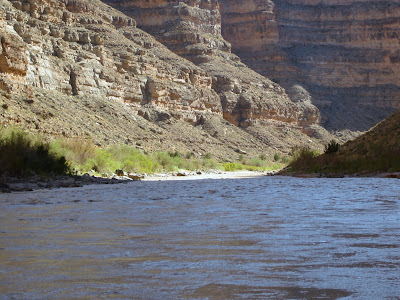 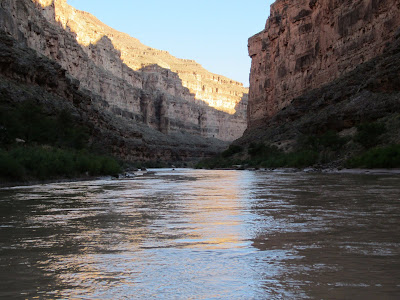 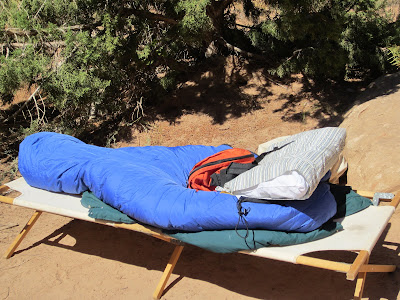 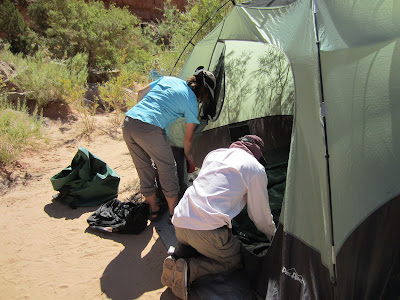 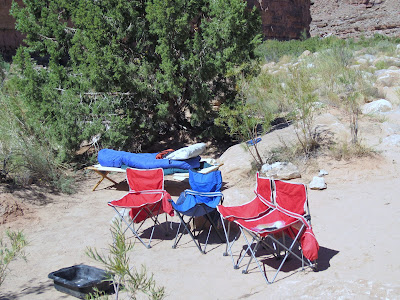 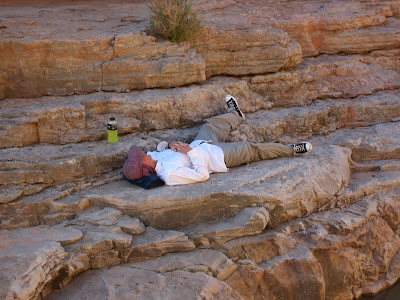 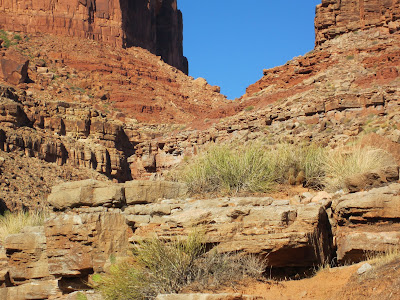 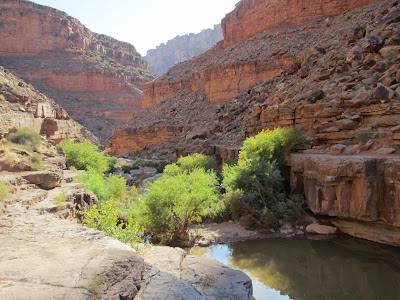 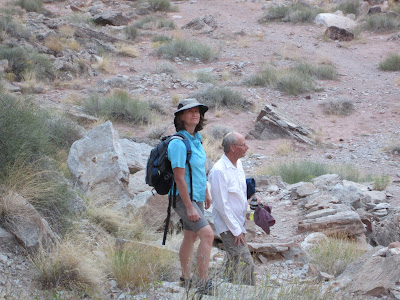 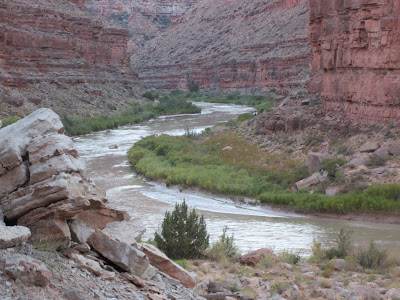 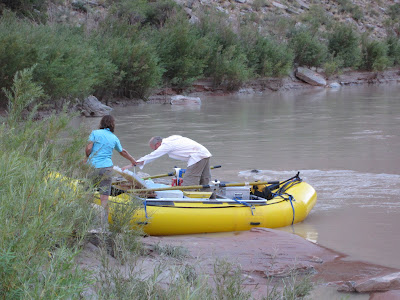 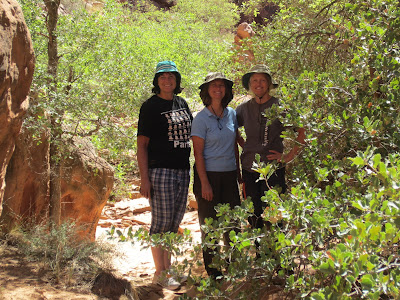 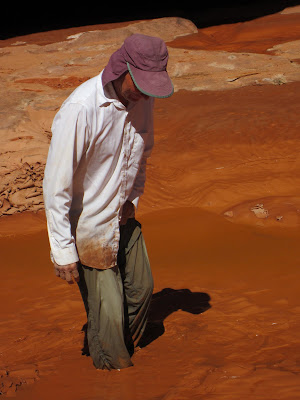 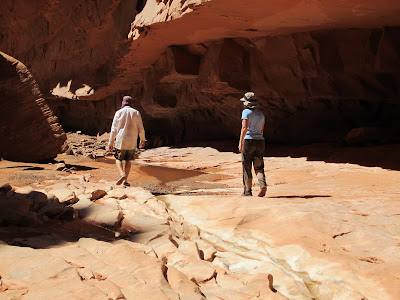 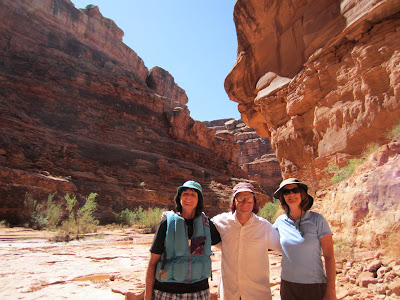 something about being in and with nature is a good thing. I relate to how hard it is to "embark" on such an adventure. But it truly is amazing how such trips make us connect back to the things in our lives that really matter.

I had no idea you even went on such an adventure. I have to admit, I'm pretty sure I'd be classified as a little boy after reading your description. But still, it looks like a downright amazing time.

You've had enough life experiences for an entire generation of people.

I'm in next time.

I'm in next time.

What an amazing adventure! That is such beautiful country.

How wonderful and amazing. So glad you had the opportunity. I may have been able to keep up with you this time.

Hi there! Someone in my Facebook group shared this website with us
so I came to look it over. I'm definitely loving the
information. I'm book-marking and will be tweeting this to
my followers! Fantastic blog and wonderful style and
design.